In 1905, an immigrant from Odessa, Russia named Michael H Novorr opened up a pawn/men clothing store on the corner of 19th and Main St in Kansas City. Over the years, he slowly transitioned the store to a men’s clothing boutique. In the 1940’s, Michael’s two sons Howard and Eugene joined him in operating the business. In 1965, the store expanded and we doubled the amount of floor space. Eugene’s son and current 3rd generation owner Keith joined the family business in 1978 after attending the University of Texas. Keith now has over 35 years experience at Michael’s Clothing and he is still working 5 days a week giving the finest personalized service Kansas City has to offer. In 2005, Keith’s son and 4th generation Michael began working in the family business. For over 100 years, Michael’s Clothing has been the unrivaled clothier for Kansas City. 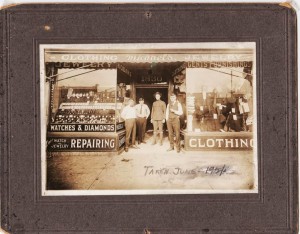 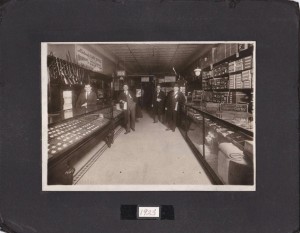 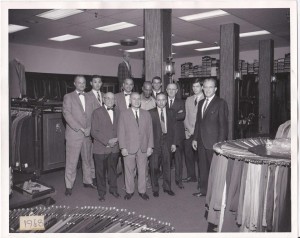 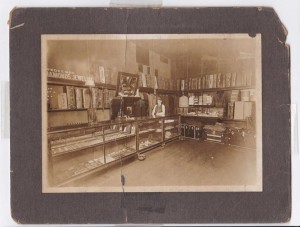